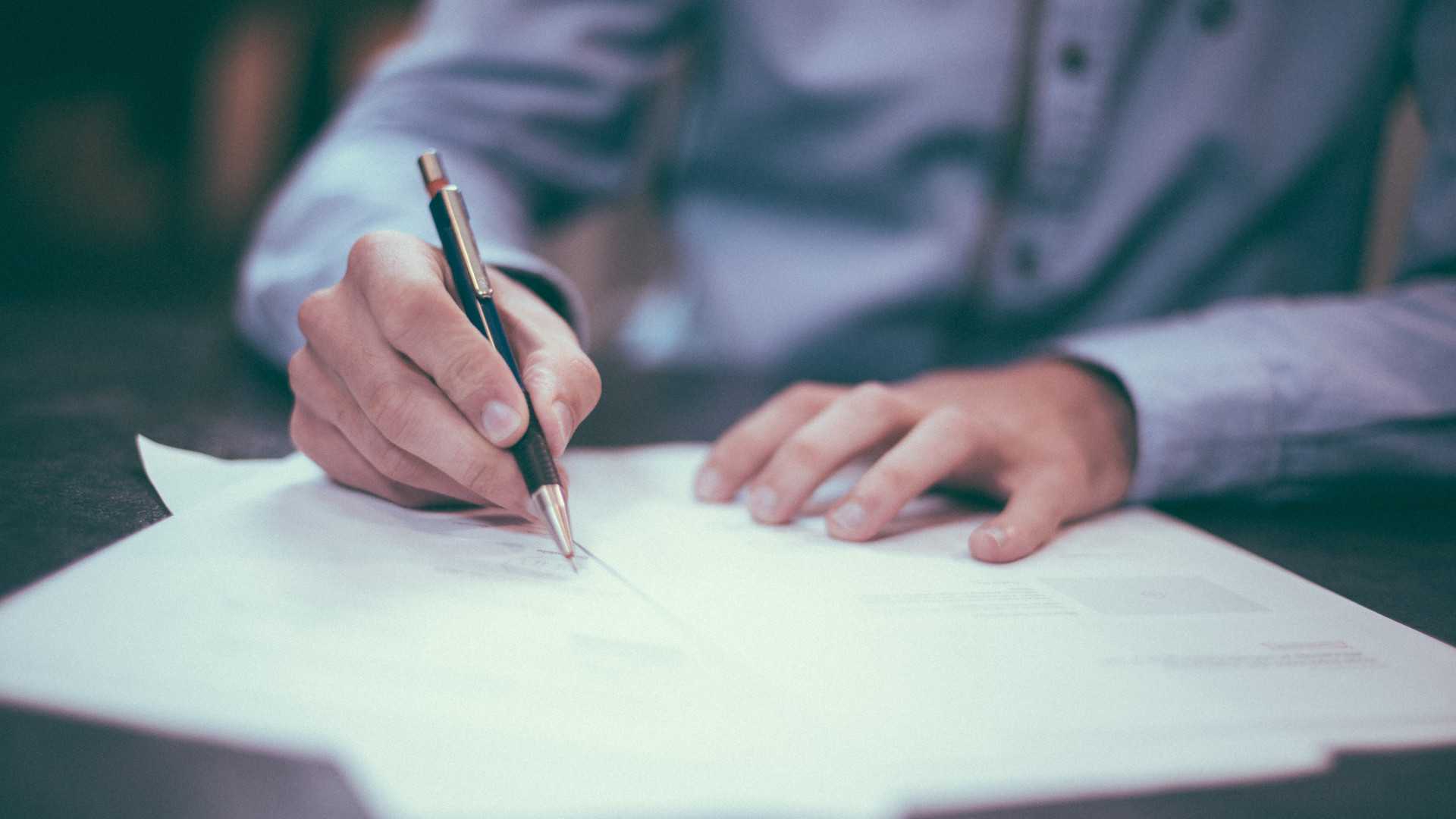 In connection with the amendment to the Act of November 19, 2009 on gambling – hereinafter the act (a full analysis of the main changes in the lottery organization rules from April 1, 2017 is discussed at this link

https://www.marketingbusinessblog.pl/glowne-zmiany-w-zasadach-organizacji-loterii-od-1-kwietnia-2017/), which was introduced on April 1, 2017 pursuant to art. 15i par. 1 the requirement to implement by an entity operating in the field of gambling organized via the internet rules of responsible gaming, we have asked the Minister of Development and Finance (Department of Sector Taxes, Local Taxes and Taxes on games) with the application for approval of the draft of such regulations.

We have made these steps with far-reaching caution, regardless of the circumstances, that the newly enacted legislation is far from legislative precision and doesn’t include definitions in which cases the game should be considered by its organizer as “organized via the internet”. In light of this fact, there was a doubt whether promotional lotteries organized by i360 meet the criterion of “gambling organized via the internet”. Internet usage in games organized by i360 Sp. z.o.o. is primarily about :

At the same time we have asked for access to the criteria by which verification should be carried out, whether a given gambling game is organized via the internet within the meaning of the aforementioned provision. The lack of a legal definition of this concept as well as the deficit of the official explanations of the Ministry of Finance in this respect cause, that entities conducting economic activity in this industry are in a state of considerably uncertainty regarding their obligations.

An application for access to the criteria by which verification is made, whether a given gambling game is organized via the internet has remained unanswered. It was pointed out that in case of doubt whether a given project meets the characteristics of a gambling game, including a gambling game organized via the internet, one can apply to the Minister of Development and Finance (after paying the appropriate fee) for a decision pursuant to art. 2 par. 6 and 7 of the act.

3
Skip back to main navigation