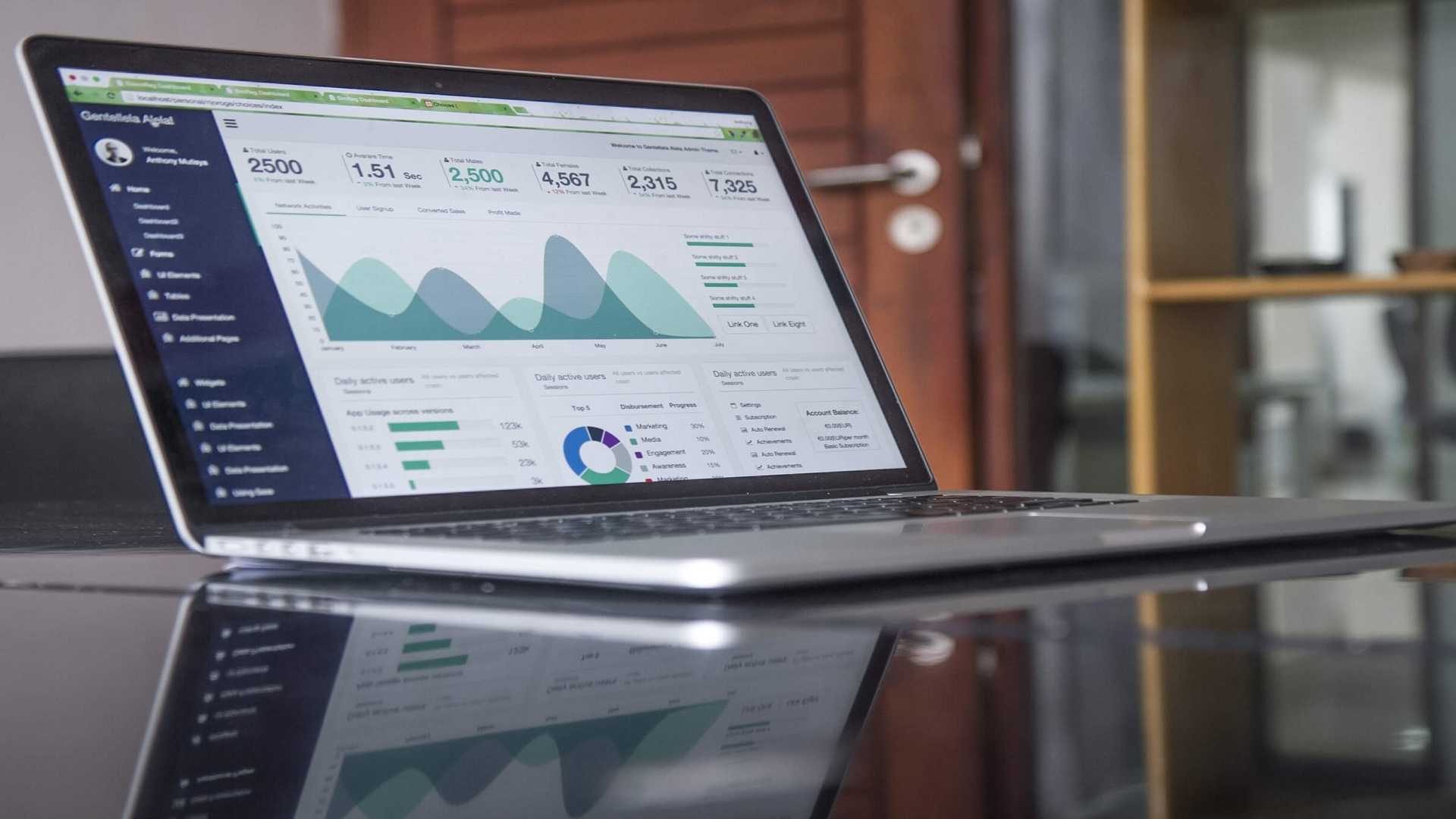 As every year, the research institute ARC Rynek i Opinia prepared the report “Monitor Promocji” discussing the attitudes and behavior of Poles towards sales promotion actions. Below is an introduction and a discussion of the results, which I was invited to prepare.
0

I have been dealing with the issue of sales promotion for over 20 years. This is my passion, my professional work, the subject of academic lectures, as well as the topic of my doctoral dissertation. It can be said that the organization of thousands of lotteries, competitions, bonus sales actions and the use of other promotional techniques has shaped my professional career. In the 1990s, I was promoted many times, thanks to the highest ever sales results of the brands I managed, organizing lotteries, which were among the first in Poland to offer cars and money as prizes. Currently, I am helping to achieve success for i360 customers, for whom we organize effective promotional campaigns.

A properly organized promotional campaign in the short term will lead to an increase in sales of the promoted product brand, and the sum of expenditure on organizing the campaign in excess should be covered by the additional margin generated by the increase in sales. Moreover, after the completion of the model action, the sales volume of the promoted product will remain at a higher level than before the action started. Professionals who specialize in this issue know that the growth in sales volume due to organizing sales promotions is not enough to celebrate success. It is vital that the financial result measured by the difference between the additional margin and the expenses on the organization of the promotion is positive and that, after the promotion ends, sales are maintained at a higher level than before.

Most often when, during a discussion in the conference rooms of glass skyscrapers or academic halls, I ask why sales increase during a promotion, I hear the answer, “buyers buy more”. This is obviously not an exhaustive answer, because the key to understanding why this is happening is the fundamental question mentioned above: “Why do the final buyers buy more when we organize a promotion?”. What drives them? What determinants of demand play a role here?

So far, the answer to these questions has been available only in American literature, mainly thanks to Prof. G.J. Tellis’ scientific work, entitled “Decomposition of promotional response”. Thanks to this work, we know that the main determinants of demand are the change of a brand we usually buy, buying to stock up, increase in the current consumption and higher frequency of purchases. However, empirical research was conducted only on the American market.

Currently, thanks to the report, “Monitor Promocji” [Promotion Monitor 2019], which you have just started reading, we find out (to my surprise) that the main reason why Poles buy the promoted products is to buy to stock up (as much as 49% of the indications). The remaining determinants are: increase in frequency of purchases (40%), increase in penetration of a category with which the final purchaser did not have contact before (34%), change in the product brand bought most often (28%). In the ranking of demand determinants, the increase in consumption (which all sales promotion organizers are probably counting on) has been ranked very far down, being mentioned only by one in five respondents (20%).

Why is this information so important? This is primarily because stocking up prolongs breaks between shopping. Secondly, it is worth realizing that the first three of the above-mentioned determinants (shopping to stock up, increased frequency of purchases, increased penetration) are shaped by the organization of sales promotions based on price. On the one hand, it proves that the results presented by ARC Rynek i Opinia are consistent (the report shows that the best known promotional techniques, in which Poles most often participate, are of a price nature). On the other, though, it makes one wonder why marketers are looking for a source of sales growth among current buyers, rather than trying to attract those who permanently buy competing brands.

The results of “Monitor Promocji” are reflected in the analysis of the promotion market that we are permanently conducting in i360. In 2019, we noted a slight decrease in the number of sales promotions and, at the same time, an increase in the percentage of promotional lotteries in the total number of promotional actions, a significant increase in the duration of a single action, as well as a decrease in the value of budgets allocated to the organization of both lotteries and competitions. We are also observing the phenomenon of single actions with very high budgets, organized in the retail sector (in the large format trade, petrol stations, etc., respectively). We even know that Fiat has dethroned Toyota in the ranking of the most popular car brands offered in lotteries. But still, for years, money has been the most popular prize category.

In conclusion, I would like to draw your attention to one aspect that I noted during the benchmarking of the 2019 results with those of the previous year. Notice the increase in declared awareness (from 58% to 62%) and the share (from 22% to 26%) of the lottery as a promotional technique. In my opinion, this is the beginning of changes in Poles’ preferences for non-price techniques; proof of the maturity of the market and the growing wealth of society.

I wish you many professional successes in organizing sales promotions! All of you who are particularly interested in this topic are welcome to read the blog dedicated to this issue on www.marketingbusinessblog.pl.

P.S. As always, I would like to get to know those 16% of respondents who say they are unfamiliar with the technique of reducing the price of a product or service (the percentage indicating knowledge is 84%, use is 69%).