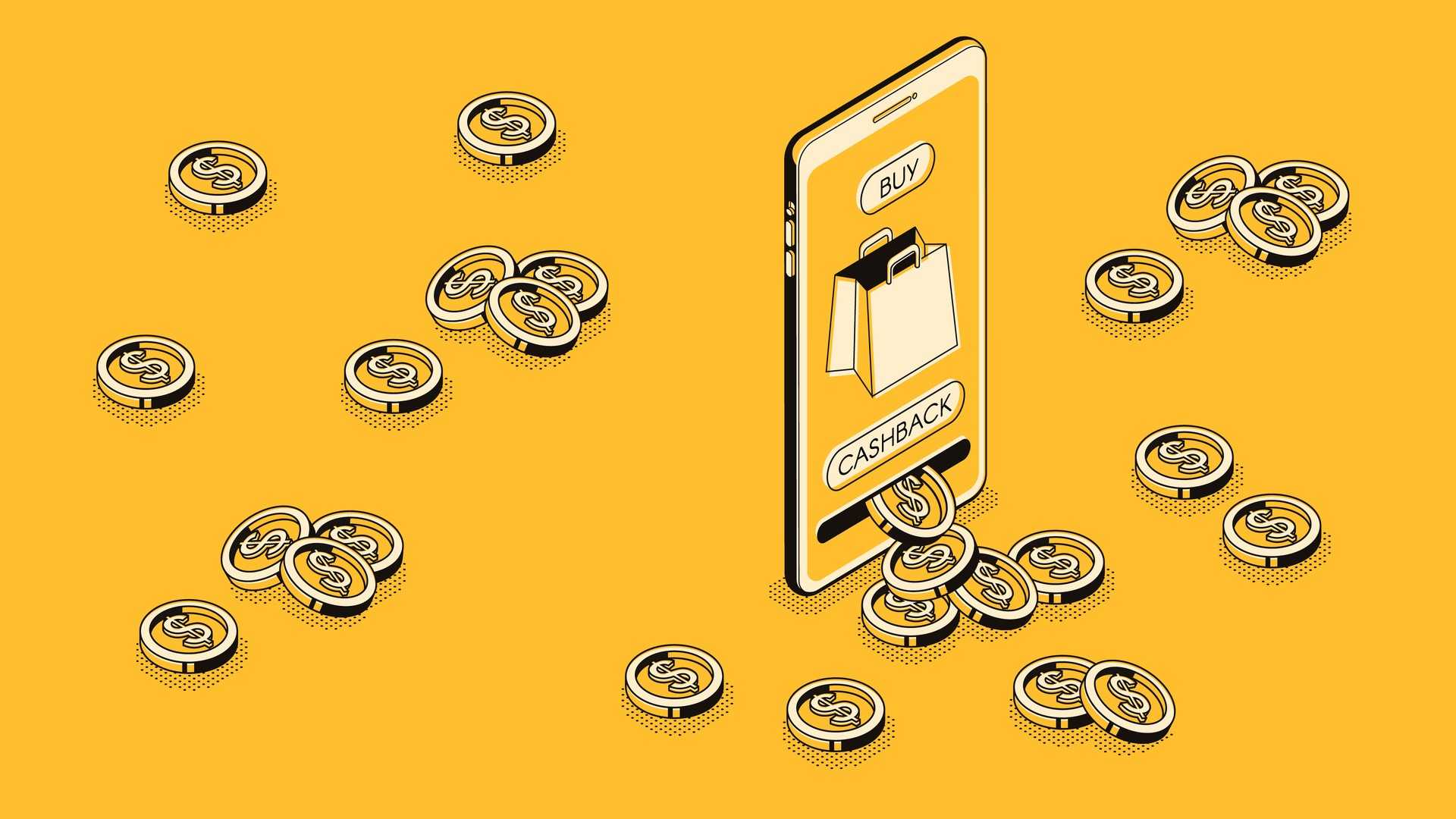 While working on a loyalty programme to be implemented, there comes a time when we need to determine a so-called incentive coefficient, i.e. to establish what percentage of every złoty (PLN) of income generated by purchases made by the participant will be returned to the participant in the form of points, discounts or so-called moneyback. Discussions on that subject sometimes get heated and final decisions are made on the basis of three mutually influential criteria, i.e. margin on the sale of products covered by the loyalty programme, actions taken by competitors and end buyers’ expectations. For obvious reasons – related to product margins – loyalty programme incentive coefficients differ depending on the individual market category. For example in case of fashion retailers incentive coefficients are higher than in case of petrol stations; whereas the amount of points awarded for buying a hot dog or a coffee as part of a petrol station loyalty programme is disproportionately higher than the amount of points awarded for buying petrol for the same amount of money.

From the organiser’s perspective, knowing the expectations of potential participants of a loyalty programme and the distribution of incentive coefficients in their market category is the key to developing a truly competitive market offering which will have a real impact on the loyalty of end buyers, ensure repeated purchases and facilitate an increase of the basket value. At the same time, information about the level of incentive coefficients is strictly confidential for the reasons presented above. The only way to obtain such information is therefore to calculate the incentive coefficients. It is an arduous process and all rewards offered as part of the loyalty programme need to be taken into consideration, which is time-consuming in case of an extensive catalogue of point-based rewards.

Obtaining information about the market price of a reward from the catalogue is relatively simple thanks to the use of price comparison websites, such as ceneo.pl. Taking into account current VAT regulations, the calculation should be based on the gross value (i.e. price including VAT). As price comparison sites show a relatively wide range of items, to ensure a correct calculation it is best to use the median of prices for which the given reward can be purchased. Such an approach takes into consideration the error of estimate resulting from the fact that discounts applied when purchasing rewards for loyalty programmes are not accounted for. However, the error has a similar effect on all programmes (of course the higher the number of programme participants, the higher the discounts based on higher purchase volumes), so it can be corrected collectively after completing the analysis.


In fact, in case of programmes whose incentive coefficients differ for individual product categories (just like in the abovementioned example of a petrol station, where incentive coefficients differ significantly due to significant differences in fuel and food product margins), separate summaries are prepared. Monetary amounts that needs to be spent by participants to be entitled to receive a reward are calculated as the product of the number of points allocated to the given reward from the catalogue and the price of one point in the loyalty programme as indicated in the Terms and Conditions.

Let’s look at the distribution of incentive coefficients calculated with the use of the abovementioned method for selected programmes from the Polish market. 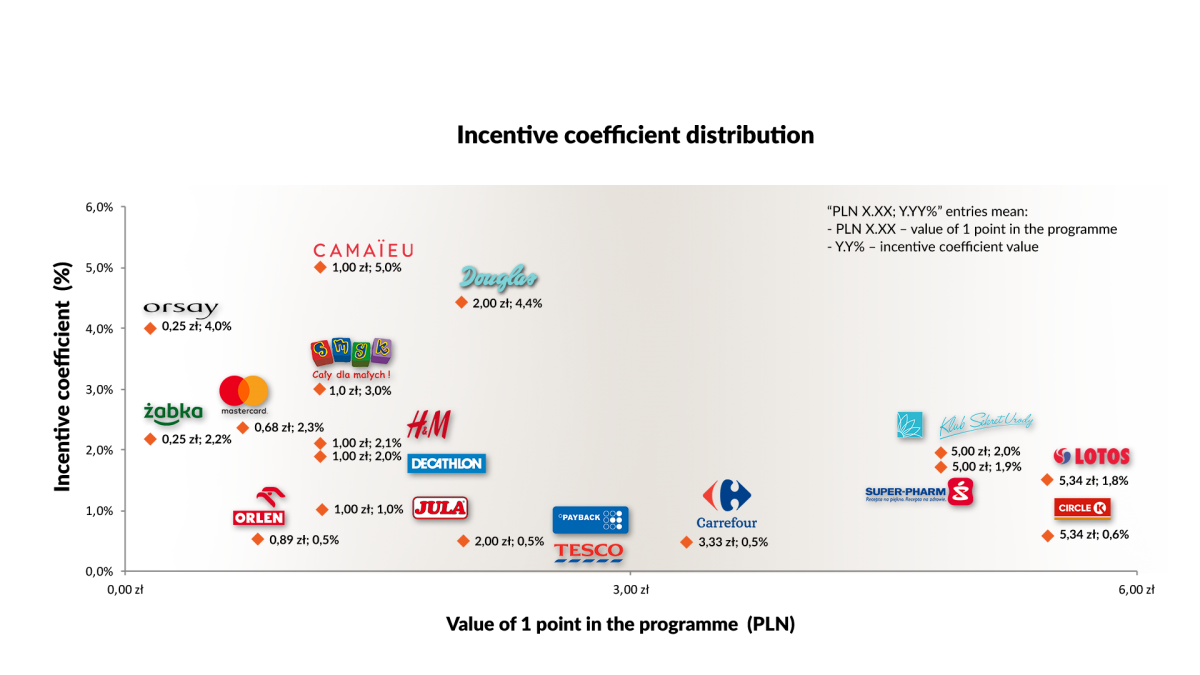 Fig. 1 Distribution of incentive coefficients as a function of point price in the loyalty programme. Own compilation

The above diagram shows incentive coefficient distribution as a function of the value of one point as indicated in the T&Cs. This aims to establish one method of measuring programme attractiveness by combining objective (incentive coefficient value) and subjective (value of one point indicated in the T&Cs) criteria. This also allows us to present collective data for point-, discount- and moneyback-based programmes on a single graph.

What practical conclusions can be drawn from the analysis of incentive coefficient distribution? Most of all, the analysis enables us to indicate which loyalty programme is in fact the most attractive for participants, i.e. which offers them the highest-value reward for every złoty spent on their purchases. At the same time by showing the distribution of calculated incentive coefficients as a function of the number of catalogue rewards (in case of point-based programmes) we can also see a subjective comparison, as participants have a tendency to view programmes which offer a wider choice of rewards more favourably. Such an analysis also facilitates conscious positioning of that loyalty programme on the market.

After making these calculations most organisers probably hope that no programme participants will spend so much time on analysing the attractiveness of loyalty programmes, as the conclusion is that the majority of loyalty programmes implemented in Poland are based on incentives not exceeding 3%, whereas in case of petrol stations (calculations based on fuel purchases) that parameter is below 1%. This means that for every złoty spent on petrol, the participant gets back… less than 1 grosz. The analysis also uncovers all errors in programme structures, just like the one made by the organisers of the recently introduced Żappka programme, as part of which the participant receives 150 żapps just for registering (which is enough… for half a Snickers bar or 3/4 of a Chupa Chups lollipop according to the point converter for the reward catalogue, available in the mobile app), which I wrote about a week ago in a feature available at the link below https://www.marketingbusinessblog.pl/kolejne-zamkniete-programy-lojalnosciowe-uruchomienie-zappki/. This is not a great incentive to join the programme.

The calculations were based on the following assumptions, described below in detail to ensure that the correct methodology was used:

Some programmes found themselves outside the scale used in the graph, including: Biedronka, E.Leclerc and Itaka. In order to analyse Biedronka’s programme, rewards offered as part of the “Gang Świeżaków” campaign were taken into consideration.

If you are interested in having your market segment analysed, please contact Sales Director Dawid Łuciuk at dawid.luciuk@i360.com.pl

I would like to thank Karolina Rojecka from i360 Sp. z o.o. in Białystok for helping with this publication.