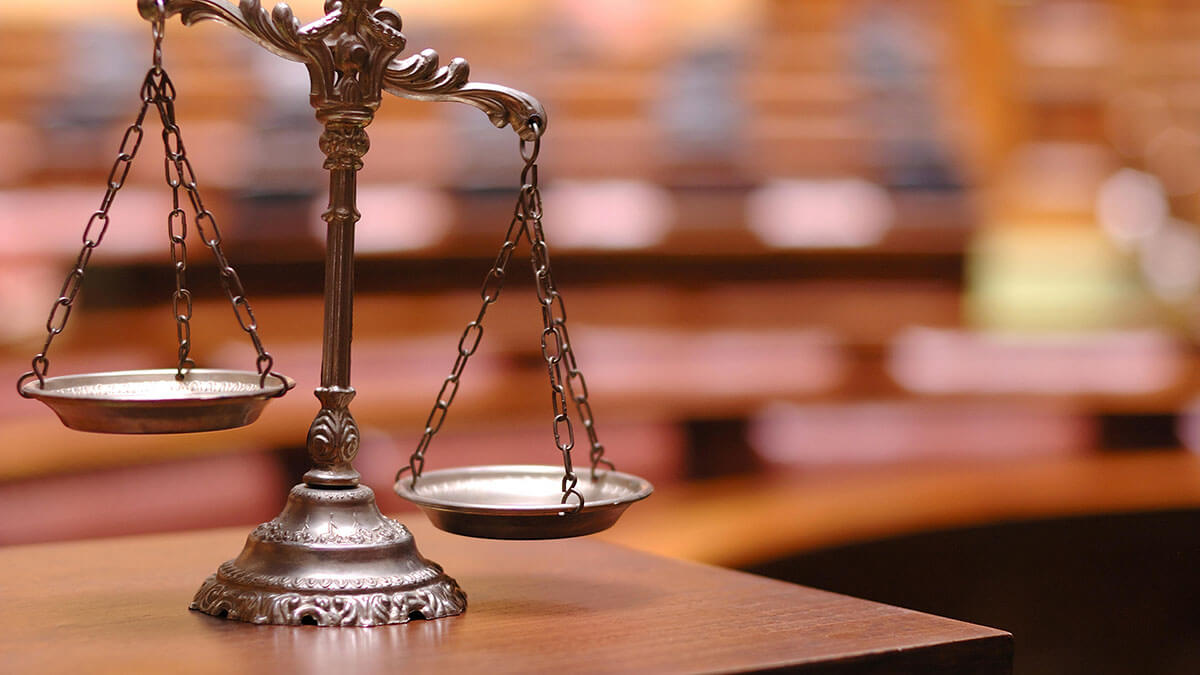 According to the ruling by the Supreme Administrative Court (NSA), a flat-rate tax payer in loyalty and incentive programs and sales promotions (lotteries, competitions, bonus sales) is the organiser rather than the entity ordering the campaign.

On 25 November 2020 the Supreme Administrative Court in Warsaw agreed with the position presented for many years by i360 in disputes with tax authorities and therefore dismissed the cassation appeals of the Director of the National Tax Information regarding the case examined by the court of second instance under file No.:

This case concerned the ruling of 11 December 2017, favourable to i360 and issued by the Provincial Administrative Court (WSA) in Warsaw. We asked in general about i360’s obligations as a PIT payer, both in terms of loyalty programs and campaigns based on the Gambling Act. Based on the facts defined in this way, we wanted to get the authority’s response to the question whether the entity obliged to collect income tax on the awarded prizes is i360 or its Client, pursuant to Art. 41(4) of the PIT Act. According to the Authority it is the Client, according to i360 and the court of first instance it is the Company as the campaign organiser. Ultimately, the NSA settled the case in favour of i360.

In this case, the dispute with the tax authority also focused on the issues of the payer’s obligations imposed on i360. In the ruling of 03 March 2020, the Provincial Administrative Court in Łódź fully agreed with our position in the dispute against the tax authorities.

We asked about the payer’s obligations regarding campaigns based on a public promise as well as those based on the Gambling Act. On the basis of the facts defined in this way, we wanted to get a response to the question whether the entity obliged to collect income tax on the awarded prizes is i360 or its Client, pursuant to Art. 41(4) of the PIT Act.

In our opinion, by issuing prizes in loyalty programs for Participants who do not conduct non-agricultural business activity, i360 acts as a payer when no tax exemption is applicable. In the individual tax interpretations issued to us, the tax authority stated otherwise, ultimately submitting a cassation appeal with the NSA once we obtained the rulings favourable for i360 from the WSA.

A ruling from the Supreme Administrative Court closes the said cases. It clearly shows that the entity responsible for collecting the income tax on the prizes issued is the organiser, not the client, pursuant to Art. 41(4) of the PIT Act.